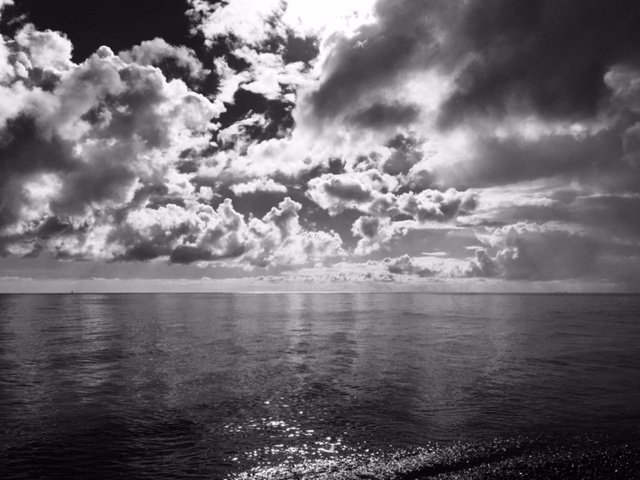 The Memory of Water

Water is full of information. Water has been studied for years by scientists, conservationists, ecologists and many other groups, but it’s the work of Dr  Masaru Emoto that interests me the most.

Emoto died in October 2014, before his research was recognised by mainstream science, work that was seen as controversial at the time. However, his theories have continued to inspire scientists around the world, and the Aerospace Institute of the University of Stuttgart in Germany continue to expand on Emoto’s theories to move this research forward.

One of their experiments involved immersing different species of flowers into distilled water briefly. On studying the water afterwards under a microscope, the form of each individual flower could be seen consistently in the water samples.

Further experiments involved using a group of people to expose their thoughts/intentions to distilled water formed into ice crystals. Afterwards, scientists measured the ice crystals for aesthetic beauty, but what they also discovered under the microscope was that a consistent pattern had emerged from each individual person, suggesting that each individual had relayed or placed their own consciousness within the formation of the ice crystals.

As an artist and someone who loves the sea, this work fascinates me because I’m curious about what information is contained in the sea, the English Channel and other bodies of water around the world.

Being in any natural environment means it is full of negative ions. These ions are formed in the presence of water, sunlight and air.   The Kent coast is therefore one of these environments. When I think about the work of Emoto, the idea that water can be changed by people through thought, sound or touch, it leads me to think about what information lies in the channel, information from ferries, fishing nets, shipwrecks, WWI and II, the Battle of Britain. How did these events affect the molecular structure of the sea that I draw inspiration from to paint? Does the information within the water grow, constantly collecting information like an encyclopedia, or does the information, or molecular structure, change and refresh itself from moment to moment?

Emoto said “Water is the mirror that has the ability to show us what we cannot see. It is a blueprint for our reality, which can change with a single, positive thought. All it takes is faith, if you’re open to it.” 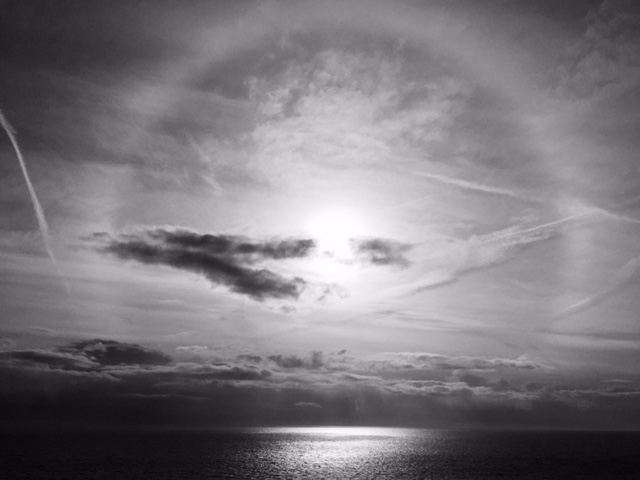 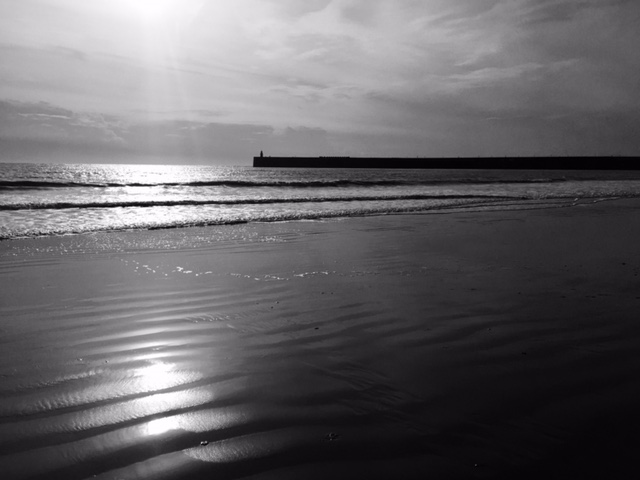 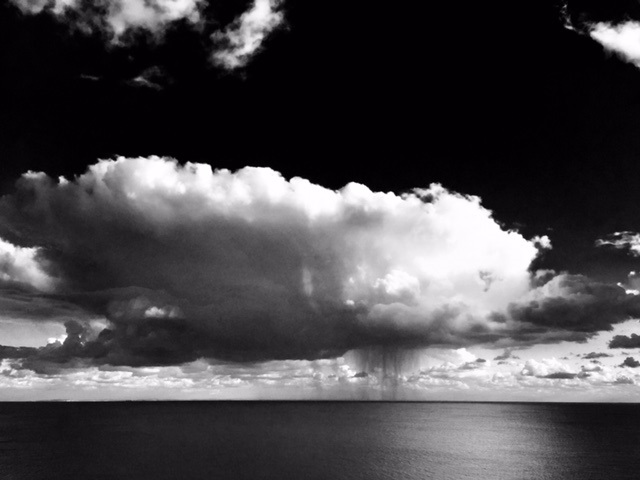