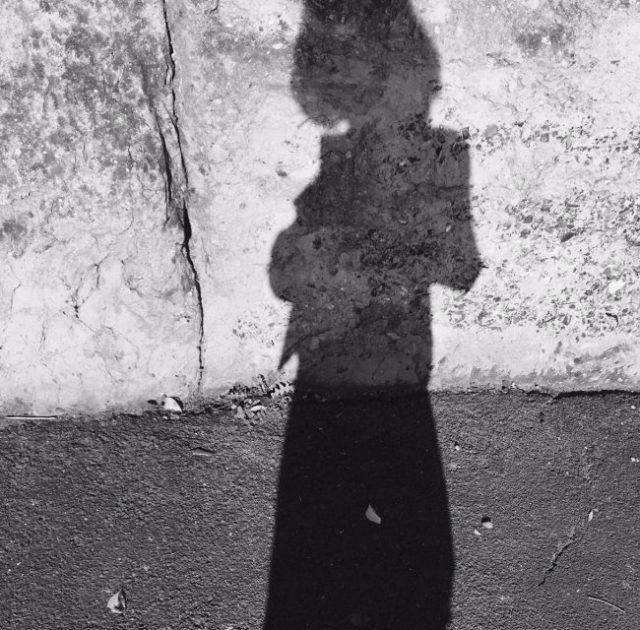 The Second Self collection came about after I moved my studio to the coast. In fact, I moved everything to the coast. I left my flat in Battersea, leaving behind the sirens and the chaos of South West London. I was on a journey to place with three beautiful beaches, a growing creative community, France was an hour and a half away and I could get into London in under an hour. And so the adventure began!

Being so immersed in nature has given me something I hadn’t anticipated though, the capacity for silence. And in essence, this is what ‘Second Self’ draws on. ‘Second Self’ is an exploration into ‘self’.

I find being close to the sea incredibly calming. Scientifically, it is known to be good for our health because there are large amounts of negative ions around water, and these ions have huge health benefits. Negative ions are known to promote alpha brain waves which apparently elevates our levels of awareness.

But the sea isn’t always calm, it is many things, and it reminds me that change is constant. I often get more clarity around how I’m feeling when I go to the beach and look at the water and listen to the waves. This is where I started to learn about sound and silence and somehow found a way to hear and ‘tune’ my own noise.

‘Second Self’ is the most introspective collection of paintings I’ve produced so far – a direct result of discovering my new environment and getting to know myself through the sea. Through this work, as I delved deeper into what was happening around me and within me, I explored the idea of self as a form of identity, self as a spiritual concept, self as an illusion and self as a ‘mind-made’ construct. I’ve woven these explorations through each of the that paintings I produced.

I worked on this collection over a period of two years and the final piece of work I made feels like a summary of everything I learnt during this process. It was the most challenging piece to paint as I observed myself in patterns, through which repetitive emotions would rise and fall, allowing me the opportunity to face them.

Painting this collection was a journey that I felt sad to end. As my studio practice evolved during this work I learnt to take risks with plaster and paint. The final painting I produced (Second Self) became a mirror, a teacher and guide, showing me that risks can be taken beyond the canvas. I have learnt that for me, increasing my awareness of self was an important journey and I arrived with the knowledge that self is the ultimate friend.

The Second Self collection can be viewed HERE